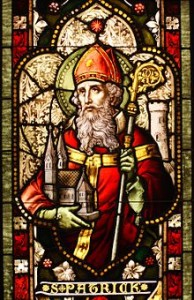 Saint Patrick’s Day is a very festive celebration in the United States with parades and pubs, shamrocks and Shepard’s pie.

But I am going to tell you some things about St. Patrick and his day that you may not know!

In closing, I want to leave you with an old Irish blessing….

Wishing you a rainbow 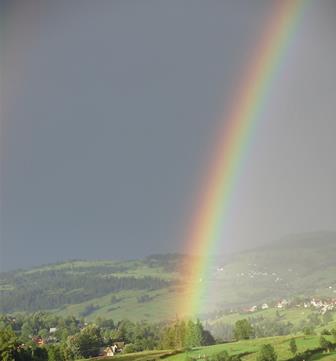 For sunlight after showers—
Miles and miles of Irish smiles
For golden happy hours—
Shamrocks at your doorway
For luck and laughter too,
And a host of friends that never ends
Each day your whole life through!